Our personalities are different for a good reason - Academy of Brain

Our personalities are different for a good reason 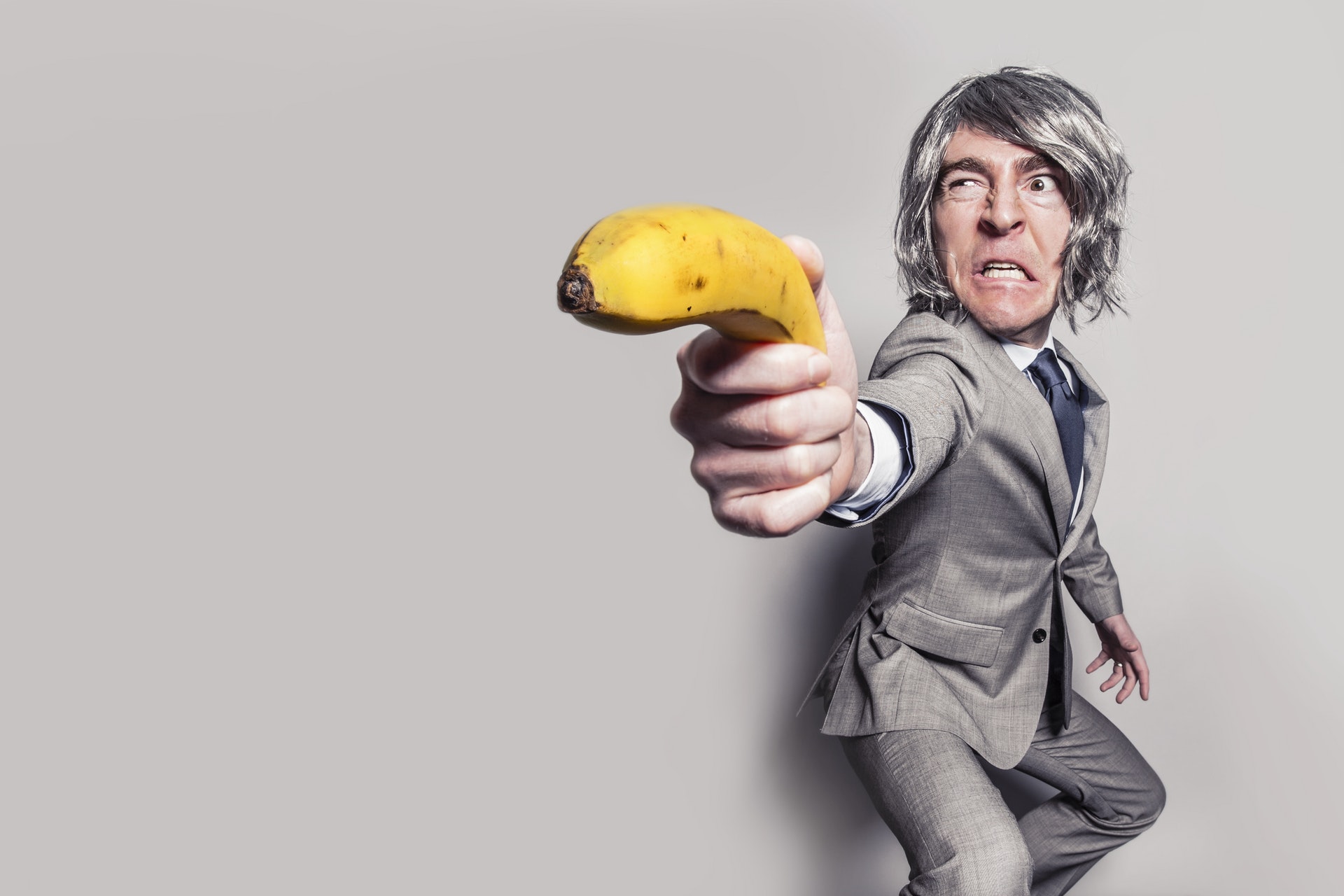 Things progress efficiently if a community understands the importance of personality.

I have often found a colleague of mine exasperatingly rude and against change. When I get an idea, I am already halfway into implementing it, whereas my colleague is still considering its viability. Each one of us can recognize a similar situation at work where we need to work with very different people.

‘Differences can be annoying and exhausting. It is why we often drift towards working with similar personalities. It’s a pity, as diversity also provides an opportunity to increase productivity,’ claims Ojanen.

The more diverse personalities a community has the more strengths, perspectives, and methods for problem-solving they have.

Big5 is the best known and most researched personality theory. According to it, personality is based on five factors, which are surrounded by the boundaries of different traits. Today’s fast-paced and result-oriented working life favors certain characteristics, but actually, there are no good or bad personalities. Furthermore, people act differently in different environments.

Evolution has made efficient work possible by creating different personality traits. However, interaction often creates situations where different characteristics result in opposing perspectives and make work more complicated. According to psychologist Ville Ojanen, discussion is the only way to disarm the unpleasant experiences caused by different actions based on different personalities.

‘In a worst-case scenario, a work community may suffer from piled up bad feelings where nobody actually knows how they got into that mess.’

When we make personalities visible, it is easy to understand that the other person is guided by their personality and temperament, not their desire to be mean.

“In a worst case scenario we end up in a chaotic situation where one party is fussing around and the other has a hard time reacting to change.”

The first and third Big5 theory personality traits are neuroticism and openness to experience. The opposing sides of the first one are calm and reactive people.

‘Neuroticism is like a psycho-physical sensor that receives stimuli and reacts to them with different sensitivity,’ explains Ojanen.

Where my colleague is cool as a cucumber, effortlessly in control of the most challenging situations, I react strongly and sensitively to any stimuli. Openness to experience speaks of my need for change. The opposite would be my colleague, who likes to keep things as they are. Moderates are somewhere in the middle, contemplating different options.

Recognizing both traits may be useful in situations where various personalities work together. At the best of times, my colleague’s stable and maintained personality balances my sensitive nature, and we manage the situation well. In a worst-case scenario, we end up in a chaotic situation where one party is fussing around, and the other has a hard time reacting to change.

Respecting diversity is the basis for collaboration

Between neuroticism and openness, we find the most commonly known personality trait. Extraversion means the tendency to seek out interaction and to tolerate the related stimuli well. An extrovert gains energy from interaction, whereas an introvert finds interactions tiring. The middle ground would be an ambivert, who does not clearly fit to either.

The remaining two Big5 personality traits are agreeableness and conscientiousness. Agreeableness means the tendency to adapt to others’ opinions and needs. Where an agreeable colleague would accept a new working method and be a good team player, another might be a challenger with strong opinions and question the change. Somewhere in the middle is me, a negotiator, who is more agreeable than a challenger but doesn’t give up without a fight.

The last personality trait is conscientiousness, which tells us about how we aim for our objectives. If my team’s personalities are not highlighted, I might experience my conscientious colleague as annoyingly organized. At the same time, I might seem equally annoying with my flexible schedules. Good self-awareness and understanding of personality help me evaluate the situation and determine which tasks would benefit most from my natural strengths. Furthermore, it becomes easier to relate to others as I understand the background for their different approaches. 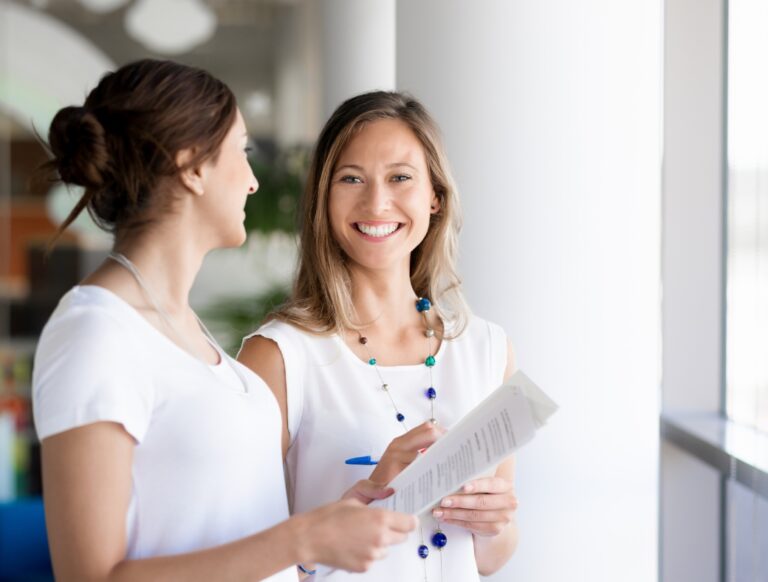 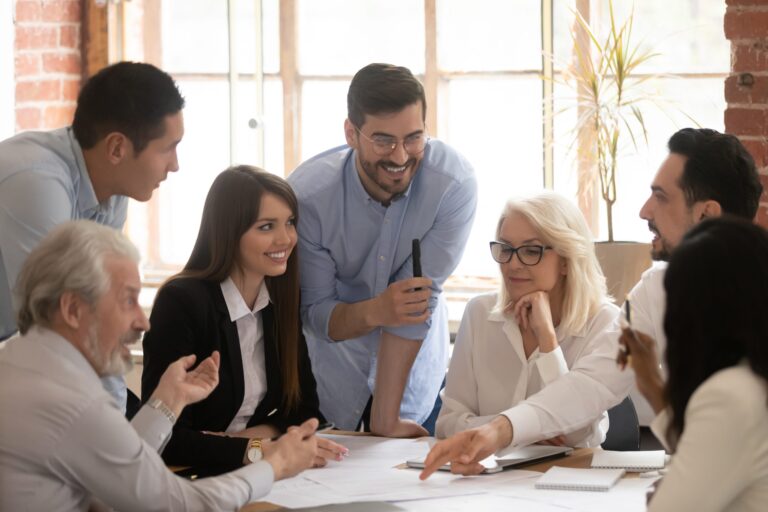 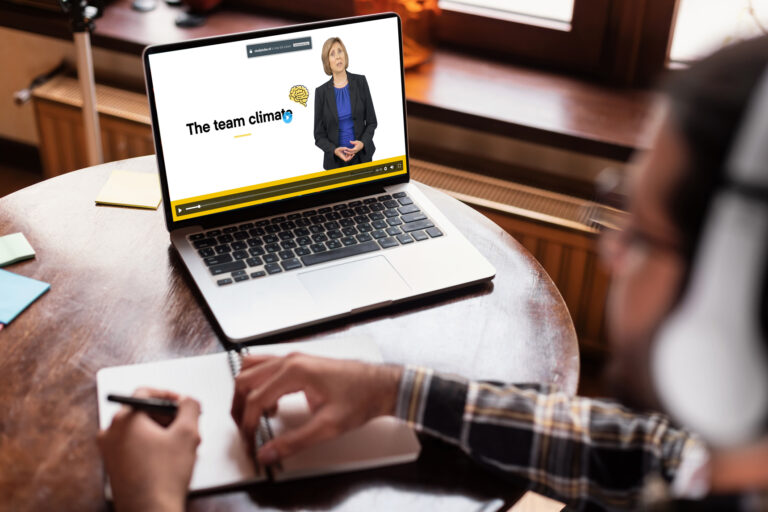 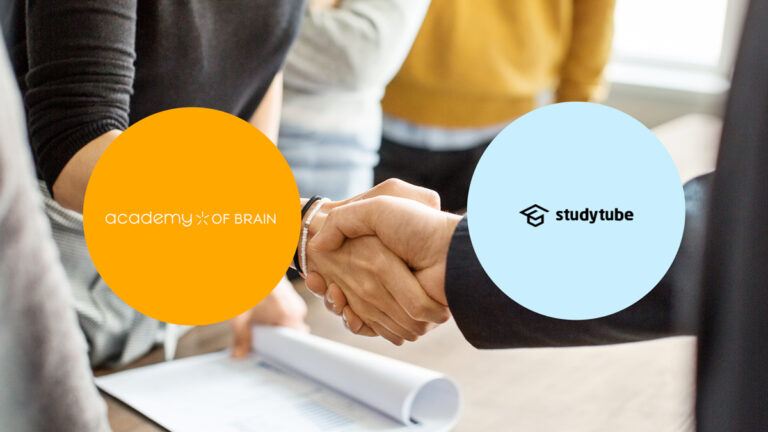 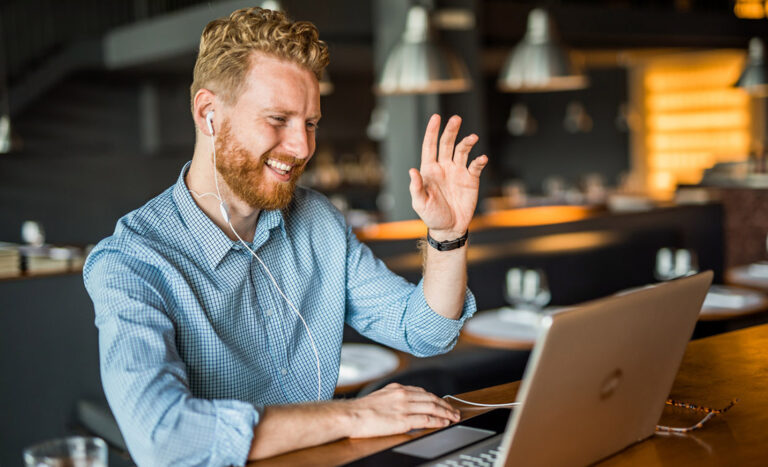 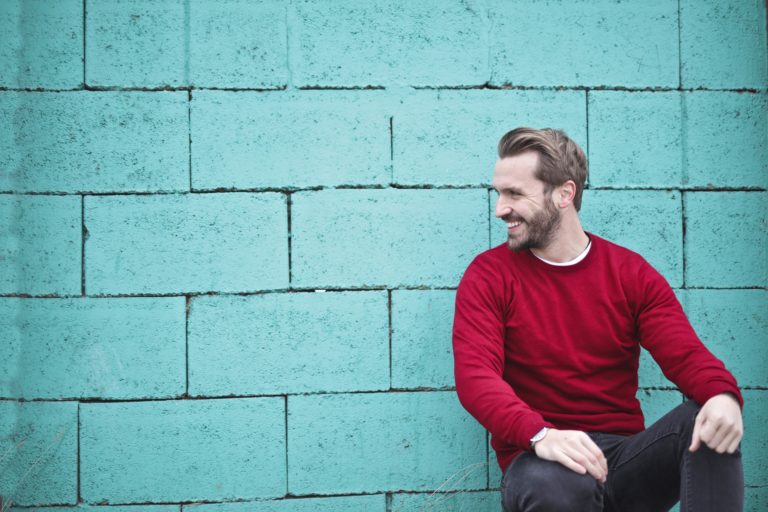 by Academy Of Brain
21.4.2020
Previous
The ABC of Focusing – Why did I lose focus?
Next
How to navigate conflicts?